Here are links to my various posts: 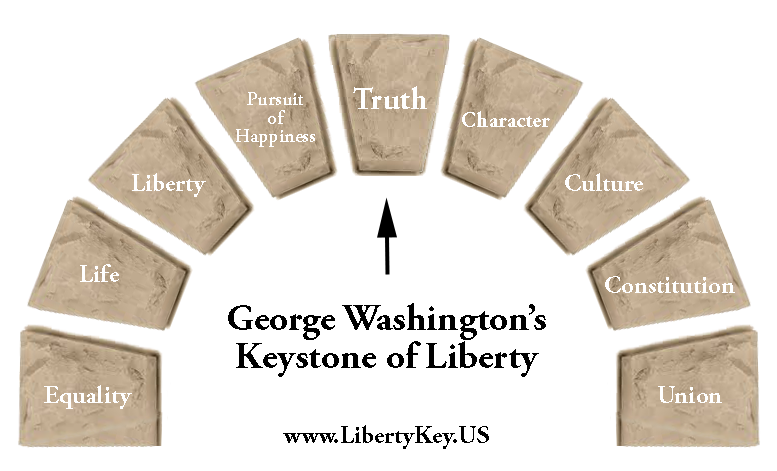 I’m happy to announce the publication of my book Strategy Pure and Simple.  Check it out at http://www.amazon.com/dp/1986671054 .  Now to get to work on getting into publication its companion book Strategic Action, which gives numerous examples of strategic theory put into action.

Hope you like it.  Much more information at http://www.LibertyKey.US and its Extra Supplements page. 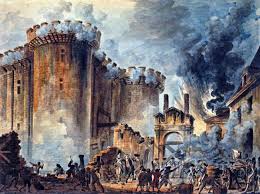 Within a month I hope to publish on Youtube an interesting movie/video explaining how I solved the mystery of how big the Bastille was.  Not an easy task!  In the meantime, you can find primary information in my book “George Washington’s Liberty Key.”  Stay tuned!  www.LibertyKey.US

Check out some interesting new pictures at https://www.facebook.com/GeorgeWashingtonsLibertyKey 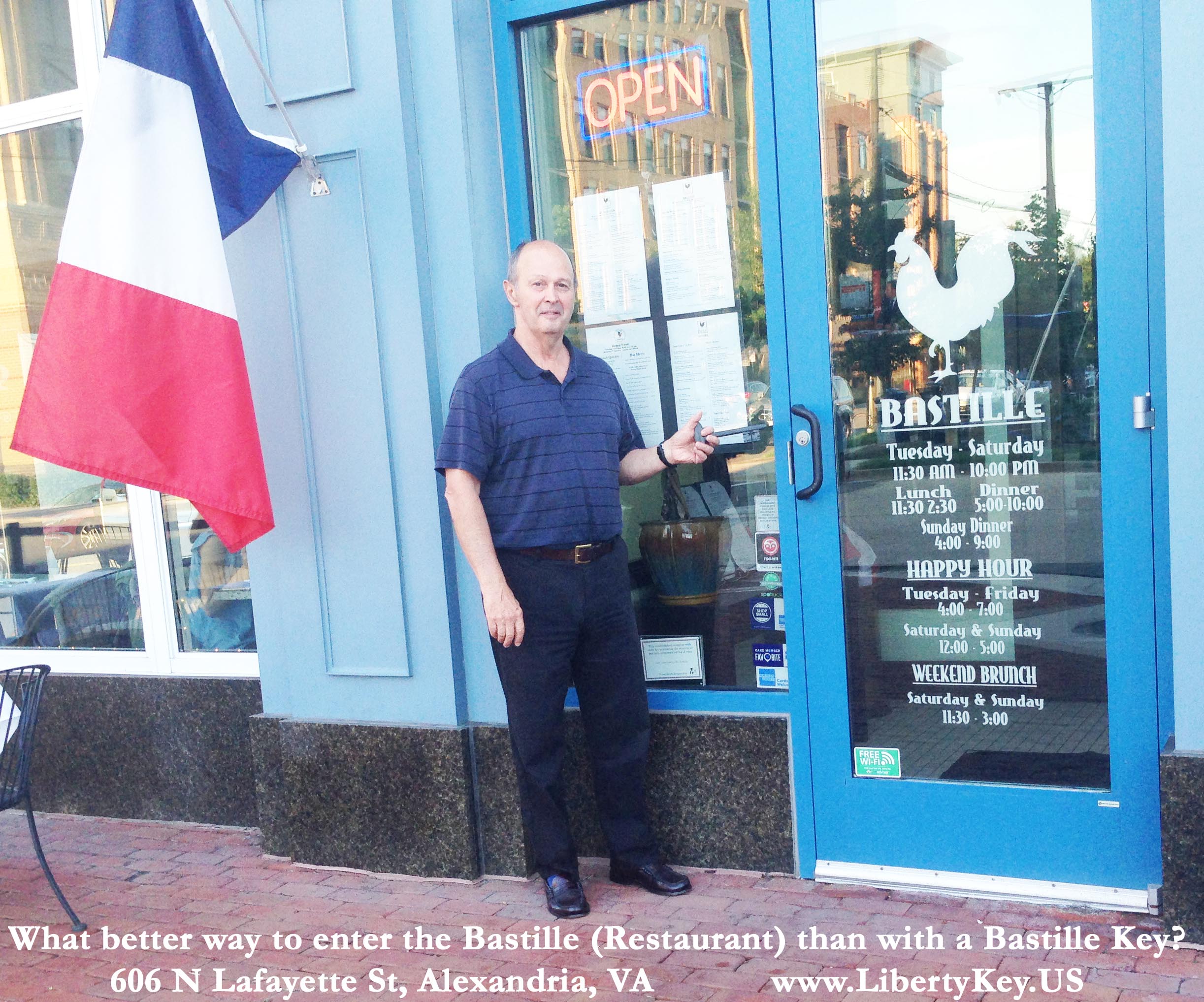 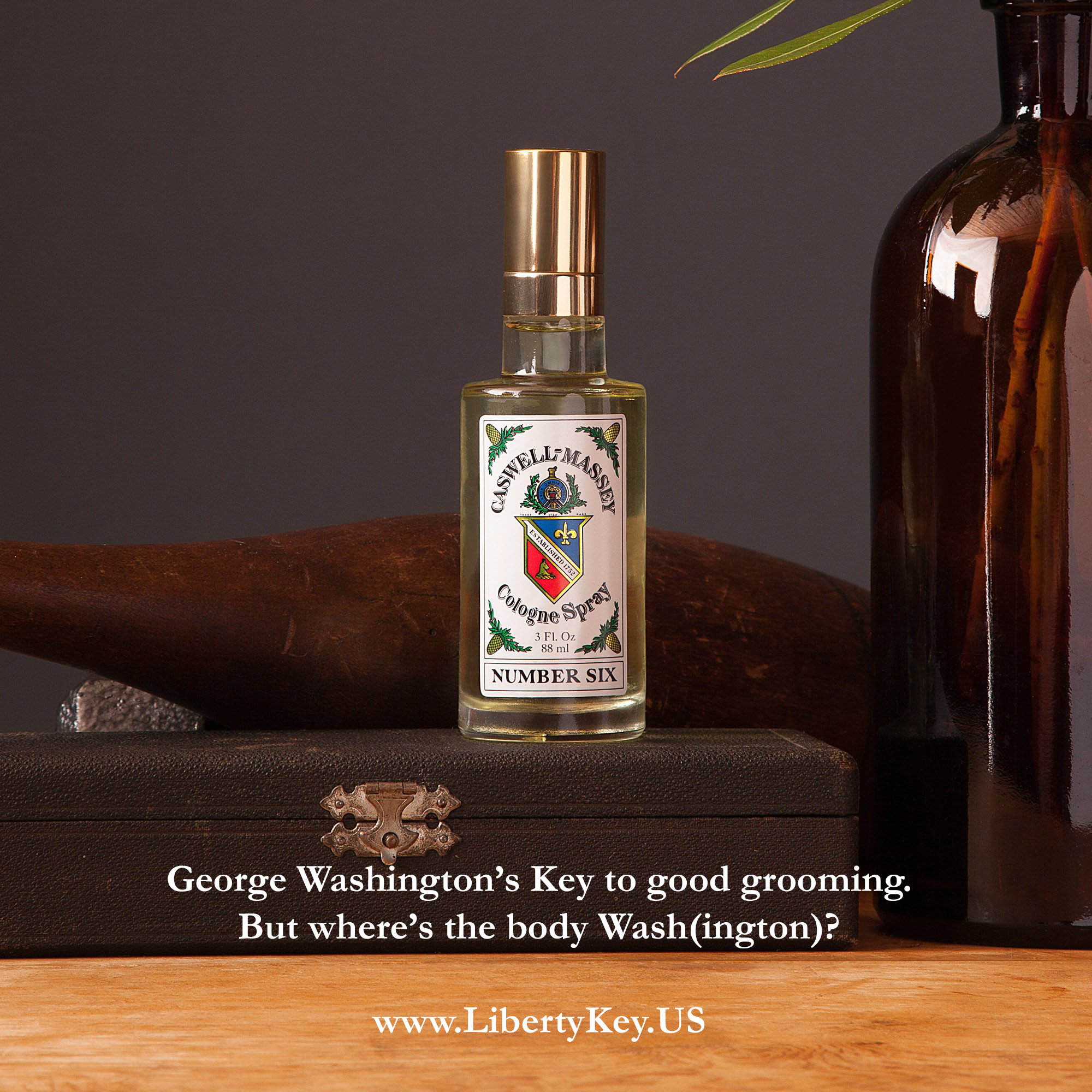 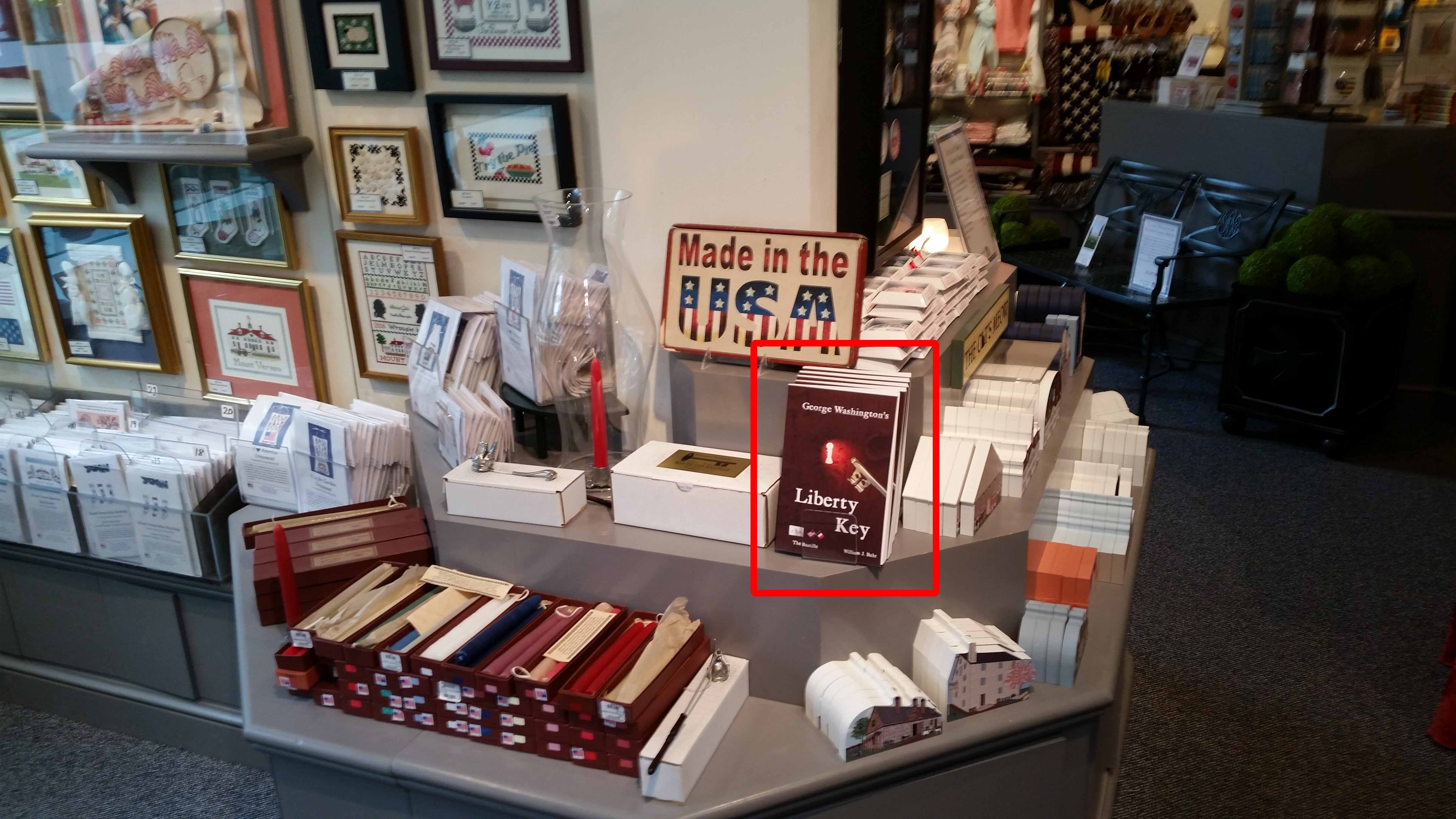 The Henri-Sanson  family conducted executions for the French for over 200 years. Known for his part in the Revolutionary Reign of Terror, Charles was a showman who had record attendance numbers for his executions. He was once purportedly told to slow down after conducting 300 back-to-back murders, because the locals were complaining about the stench of blood. Henri-Sanson is famous for speaking out against the French government’s decision to eliminate hanging and make beheading the only form of capital punishment in France. In his prolific writings he argued, “Swords have very often broken in the performance of such executions, and the Paris executioner possesses only two.” The debate he led about the virtues of hanging and beheading led to the adoption of the guillotine as the proper beheading method.

For those of you who haven’t seen my earlier review of Julia Osman’s book:

Excellent book about how the American Revolution helped transform the French Army and lead to the storming of the Bastille, with the Key a symbol of the relationship between the American and French armies and revolutions! After reading it, I’ve mentioned it as a source for a book I’m writing on George Washington’s Liberty Key: http://www.bahrnoproducts.com/Bastille_Key.htm